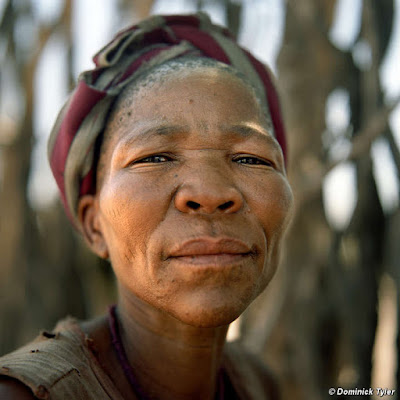 USAID supports 'conservation' efforts in Botswana through a little known program called the Tropical Forest Conservation Fund. The TFCF was established through the Tropical Forest Conservation Act, which Bill Clinton signed into law in 1998. The Bush Admin established the TFCF in Botswana in 2006, a year after a third wave of Bushmen were forcibly removed from Kalahari Park. The TFCA creates a debt-for-nature agreement with participating countries whereby, for instance, Botswana can have their debt to the United States reduced while USAID simultaneously provides funds for the main conservation organization in Botswana: FCB. The federal government initially contributed $7 million to the TFCF in Botswana, and its board includes U.S. representatives that oversee 'conservation' activity.
Posted by Alexander Fayard at 4:25 PM