Montreal Police Ticket Man For Singing In His Car 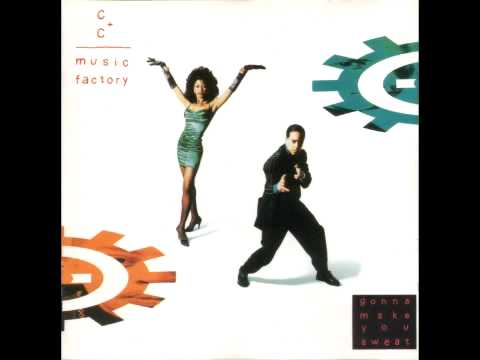 Anytime I think about my own country slipping into despotism, I look to the North and realize how much worse it could be. Taoufik Moalla (however you pronounce that) was given the equivalent of a $149 traffic ticket for singing 90's pop hit 'Everybody Dance Now' in his car. According to Montreal Police, his voice, not his music mind you, was too loud so they decided to fine him for 'screaming in a public place.' However, Moalla had his windows rolled up and he wasn't yelling.
If Moalla fails to pay the ticket he could eventually be arrested; think about that: a man could go to jail for singing in his car.
Posted by Alexander Fayard at 6:07 PM