We are told that civil forfeiture, theft by any other name, is used to take funds from criminal enterprises, but like all concessions to executive power, it's original intent, however well it might have been, has been perverted for the sake of revenue generation. What was originally given to police as a weapon to fight the war on drugs is inadvertently, or perhaps purposefully, used to steal capital from law abiding entrepreneurs for such specious reasons as making frequent deposits under $10,000, which according to the IRS is all the evidence they need to declare you a criminal and take your entire life savings. Simply being accused of a crime is enough to destroy some one else's livelihood, as is being related to a person who committed a crime regardless of whether they were actually involved in it. 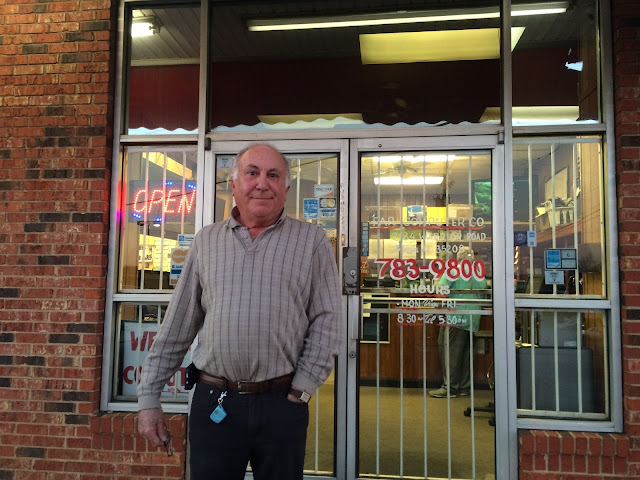 Frank Ranelli owns a computer repair store in Homewood, Alabama. In June 2010, 20 Homewood and Mountain Brook police raided his business on the basis of single allegation that he had purchased a stolen laptop. In response, police confiscated 130 of his customers' computers, along with his company's servers and worker stations, and arrested him and his employees. Neither Frank nor any of his employees were ever prosecuted; in fact, the charges were dropped after he proved that he had followed the right protocol for purchasing the sole laptop that was allegedly stolen, but when all was said and done he was still punished for a crime he didn't commit.

According to the DOJ's annual report on equitable sharing payments, Alabama police confiscated $2.2M in assets in 2016. The state gives their residents almost no protections against civil forfeiture.

Wilson Colorado, a Florida resident, once had his own online startup. One day in May 2015, Wilson was filling out customer order forms when he heard a knock at the door. To his surprise it was the DEA. A confidential informant had accused Wilson of being a drug dealer. In response, the DEA agents promptly raided his house stealing $200,000 in checks and cash that he had earned through his online business. Even though the allegations turned out to be false, Wilson was still punished for a crime he did not commit; the $200,000 was never returned to him. 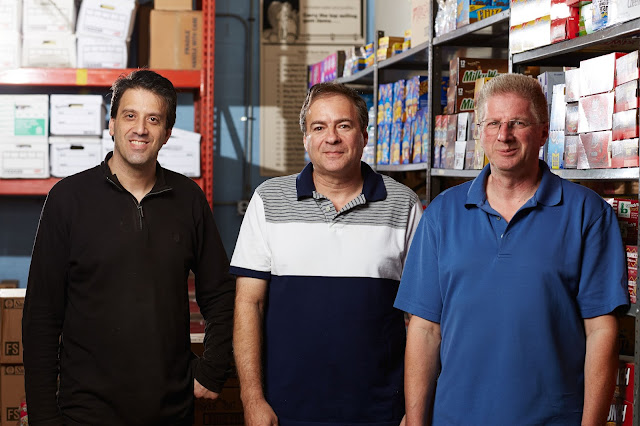 The Hirsch brothers jointly own Bi-Country Distributors, a whole sale distribution company that supplies convenience stores and delis in New York. In May 2012, the IRS seized their bank account for alleged structuring; they frequently made deposits under $10,000 dollars in the course of their business dealings. A common behavior of businesses that deal in cash is considered illegal under a little known provision in the Bank Secrecy Act. Jeff Hirsch offered to demonstrate his innocence by allowing the detective in charge of his case to scour through all of his business records, but the detective declined stating that the their pattern of deposits was all the evidence he needed to know they were guilty of something. 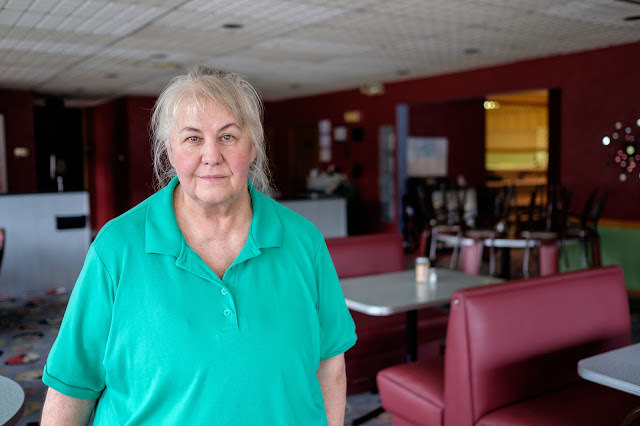 Carole Hinders, a cash only restaurant owner in Iowa suffered the same fate for alleged structuring, and so did Lyndon McLellan, a convenience store owner in North Carolina. The IRS took $33,000 from Hinders and $100,000 from McLellan respectively. Neither of them were charged or prosecuted for any crime. In fact, the investigation didn't go any further than accusing them of structuring.

How the IRS goes about investiagting structuring should be cause for alarm. The robbery is a joint effort between your local police department and federal agents, and they conduct dragnet searches of peoples' bank accounts to this end.

'First, local police officials working with the IRS’s Criminal Investigations Unit pore through bank records, identifying what they think are suspicious transactions. Then they show those transactions to a federal magistrate, who can authorize the IRS to seize the bank accounts. The federal agents then confiscate the money from the bank, show up at the owner’s place of business, and inform them they’ve lost control of their accounts. Under the federal government’s “equitable sharing” program, the local police and the IRS can then split the money between themselves.'

So whatever happened to the presumption of innocence, the pertinence of property rights, and everything else that's foundational and sacred to a constitutional republic? The police, acting as judge, jury, and executioner, punish citizens for crimes they did not commit (or at least haven't been proven to have committed) by depriving them of their property, in direct violation of the 5th amendment which states 'No person shall be....deprived of life, liberty or property without due process of law.' I'm pretty sure spurious accusations aren't 'due process', and neither is the specious claim that multiple bank deposits under an arbitrary amount imply criminal activity. The only criminal activity in these aforementioned cases is that of those robbers and murderers who call themselves 'law enforcement'.
Posted by Alexander Fayard at 5:10 PM