Warrior Cops Draw Their Guns On Family Leaving Their Own Home 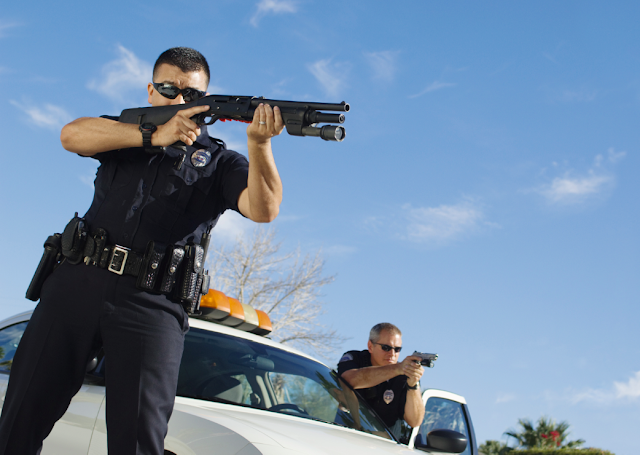 In the USSA, all suspects are assumed guilty until they prove their innocence. Kelvin Fairley and his family were leaving their Gulfport home on Sunday to drive to his mother's house. Like any other Sunday, they did not suspect anything out of the ordinary until police pulled him over and immediately drew their guns on the family. Unbeknownst to Kelvin, his neighbor had reported him and his family for breaking into their own home. When Kelvin asked what he was being detained for, one officer told hime to shut the fuck up while the others dragged his kids out of the car at gunpoint. It was not until Kelvin and his wife Natasha were cuffed and placed in the back of a patrol car that they were told what they were suspected of doing and allowed to prove their ownership of the house. Like so many other police horror stories, the cops needlessly escalated the enocunter with their offenders holds barred attitude. At the very least, they could have told the man what he was accused of before putting him and his family in danger.
Posted by Alexander Fayard at 5:28 PM