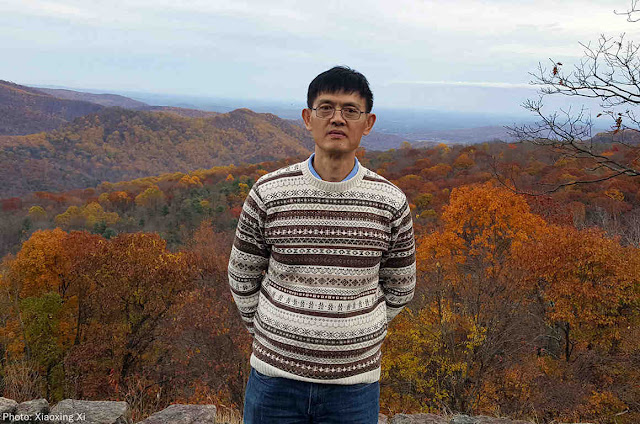 In 2015, Xiaoxing Xi, a Chinese American physics professor at Temple University was falsely arrested by the FBI and indicted for espionage and wire fraud. The FBI alleged that Xi had violated a private non-disclosure agreement with Superconductor Technologies Inc. by sharing information about a pocket heater with some of his colleagues in China. However, his emails with his foreign colleagues didn't mention the pocket heater, but concerned a completely different technology that he himself invented. The charges against Xi were ultimately dropped, but the false criminal allegations still had repercussions on his reputation and career. As a result of the indictment, he was forced to take administrative leave and was suspended as interim chair for his department, which deprived him of his lab and students. The most disturbing part was not that he was punished for a crime he didn't commit, but how the FBI accessed his private exchanges in the first place. The FBI wiretapped his phone and probably subpoenaed his serive provider, using what is called a National Security Letter, to get a hold of his email exchanges, presumably with a gag order to prevent him from learning about the search. Some of these searches were also conduct with a warrant from a secret FISA court, however, EO12333 allowed the FBI to monitor Xi's communications without a warrant. As I explained in January, EO12333 allows federal law enforcement to access the communications of U.S. citizens that are 'inadvertently retieved' during the process of monitoring foreign communications, if they contain evidence of a crime or evidence that a crime will be committed. It's a curious thing that this far reaching measure was never used to stop major terrorist attacks like the one in NYC on Halloween day. That is what it is supposedly for, or does the FBI have a different purpose in mind?
Posted by Alexander Fayard at 7:00 PM