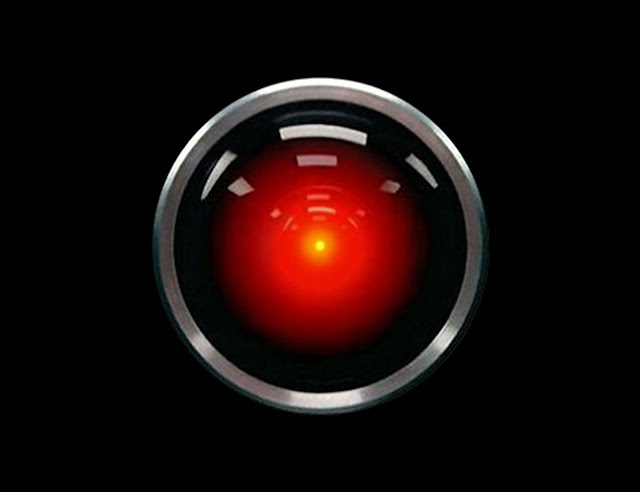 The liberties of a people never were, nor ever will be, secure, when the transactions of their rulers may be concealed from them.
- Patrick Henry

Posted by Alexander Fayard at 5:55 PM