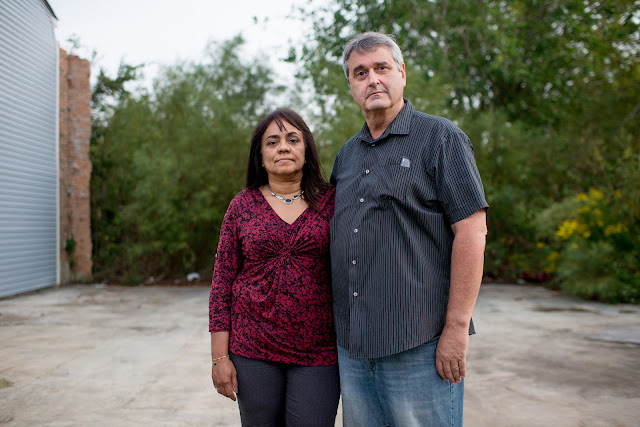 In 2015, David and Lourdes Garrett purchased a neglected house from the city of New Orleans with plans to renovate it and turn it into a rental property, but their plans never came to fruition. Four months after the purchase, the city demolished the house without even notifying the Garretts. When the Garretts raised their objection to this absurd violation of their property rights the city responded by sending them an $11,000 bill for the demolition. Perhaps the city reached out to the previous owner, who vacated the property in the 1990s, by mistake. Nonetheless, whether the city destroyed the Garrett's property out of belligerence or incompotence, they violated their 5th amendment rights to a notification, a court hearing, and just compensation for the loss of their house.

No person shall be held to answer for a capital, or otherwise infamous crime, unless on a presentment or indictment of a Grand Jury, except in cases arising in the land or naval forces, or in the Militia, when in actual service in time of War or public danger; nor shall any person be subject for the same offence to be twice put in jeopardy of life or limb; nor shall be compelled in any criminal case to be a witness against himself, nor be deprived of life, liberty, or property, without due process of law; nor shall private property be taken for public use, without just compensation