Tomorrow Morning Is The Anniversary of Trump’s Election Victory 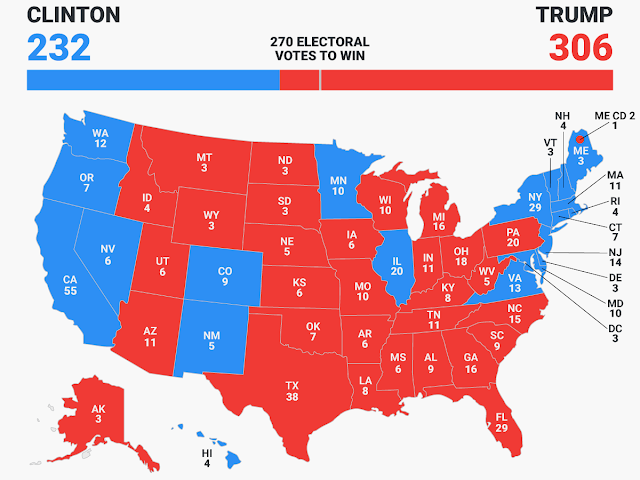 It almost passed me by this week, as I usually don't keep track of these sorts of things, but the recent surge in Antifa violence reminded me that the anniversary of Trump’s election victory is upon on us. To be honest, Nov 8 th , doesn't really hold any special meaning to me. I was never on the 'Trump train'. I thought he was a clown and unserious candidate from the start, but on this night last year I found myself cheering him on as he surpassed Shillary in the electoral college. I stayed up until 3 in the morning just to make sure the Hildabeast lost the election and then revel in all the liberal tears that followed (the Young Turks reaction was especially lulzfull). I was still in college at the time too, but luckily I went to a relatively conservative university and wasn't attacked for being white the next day. What a lot of people have forgotten since that time is just how bad the choices for president were. Hillary was probably the worst presidential candidate of all time. As much as we might dislike Trump, he at least has some redeemable qualities. Hillary has none. She was an out of touch elitist and career politician banking on the fact that the DNC establishment and msm would push her into the oval office. On the otherhand, the Trump campaign was a grassroots movement. He appealed to the common man, spoke about their concerns and ran a tight ship on a shoestring budget (compared to everyone else). When Trump spoke you knew it was his own thoughts, not his donors'. His strongest trait was his brutal honesty.
Posted by Alexander Fayard at 6:27 PM