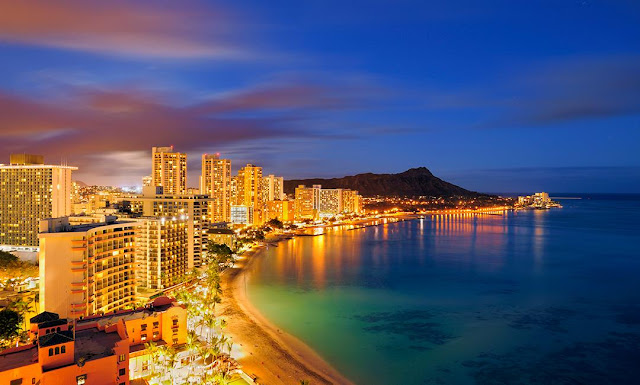 I was first made aware of this issue by fellow content creator @choosefreedom and had planned to comment on it for the past week, but I haven’t had the time to do so until now.

For the past year, the Honolulu police department has sent letters to medical marijuana cardholders demanding that they “voluntarily” surrender any firearms they may own within 30 days. However, HPD is now reviewing this policy after further consideration. Is this a change for the better? Not really. The police department will still deny future gun permits to medical marijuana patients and steal guns from anyone they catch with a prescription. It’s not just Hawaii. The constitutional rights of potheads are at stake in every state that has legalized marijuana in some form or other. The rationale for denying second amendment rights to medical marijuana patients is that they are committing a felony offense at the federal level, and federal law stipulates that drug offenders shouldn’t be allowed to own guns. However grotesque we may think this law is, it is still true that felony drug offenders are prohibited from owning firearms. The question isn’t whether it’s true, but rather whether it’s right? In this sense it would be more appropriate to approach the subject on moral grounds rather than 2nd amendment grounds. After all, the bill of rights is not an exhaustive list of our rights. Rather than asking whether this violates the second amendment we should ask whether people should lose their constitutional rights for consuming certain plants and substances. What is the limitation of this new government power? Conceivably, the same rationale could be used as justification to deny other constitutional rights for consuming cannabis and other prohibited plants (e.g. Kratom in some states). Why not also deny people who consume prohibited plants the right to a criminal trial. The federal government already suspends the due process rights of citizens and noncitizens alike accused of terrorism. What precedent is there to prevent them from using indefinite detention against citizens accused of drug offenses. The federal government, in conjunction with police departments across the country, already deprive citizens of their property on mere suspicion that their property was involved in a crime (i.e. civil forfeiture). What is to prevent them from taking guns from people they merely suspect of using cannabis. Conceivably, medical marijuana cardholders could also have their houses arbitrarily searched for firearms from time to time. Since the government no longer respects our 4th amendment rights, they could use administrative warrants to ‘inspect’ the homes of medical marijuana cardholders. The consequence of such a law would be to deny certain people the equal rights of others for consuming a certain plant. It is basically telling them that they forfeit the same constitutional rights afforded to other Americans because they didn’t get the federal government’s permission to consume a certain plant, an act that in itself does not infringe on the rights of any other person, and given the fact that the act itself does not infringe on the rights of any other person it does not justify the forfeiting of any rights and the corresponding state violence against marijuana users.

Posted by Alexander Fayard at 5:45 PM