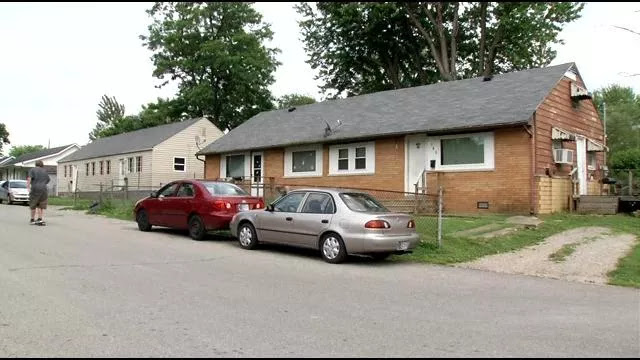 I haven’t been keeping up with IJ as of late, so I was surprised to see that an Indiana judge had granted a temporary injunction against the City of Charlestown’s use of eminent domain on behalf of private developer John Neace. I have made previous posts about this story which you can read here: Indiana Mayor Steals Property From Homeowners To Give To A Private Developer and hereBombshell Documents Reveal Collusion Between Charlestown Indiana and A Private Developer

The original story about the Indiana judge granting a preliminary injunction against Charlestown was posted by the courier journal on December 4th.

An Indiana judge granted a temporary injunction that forces Charlestown officials to treat the residents of Pleasant Ridge the same as they do a developer seeking to redevelop the low-income neighborhood. In his Monday ruling, Scott County Judge Jason Mount wrote that if the city waives fines for properties owned by Pleasant Ridge Redevelopment LLC, "then it must waive fines imposed on other property owners" in the neighborhood, according to court records.

As part of the Monday ruling, Mount stated that the Pleasant Ridge Neighborhood Association would likely win its claim that Charlestown officials violated their Federal Equal Protection. He said the city has treated the developer different from those who do not want to demolish their properties, which violates Indiana law.

Of course equal protection of the law or equality before the law usually only exists in theory. In practice, the U.S. government selectively enforces its laws, and that’s one of the reasons the U.S. is not a true republic, and this whole ordeal might have been avoided if our criminal government had abided by the constitution and respect people’s property rights.

Posted by Alexander Fayard at 4:45 PM