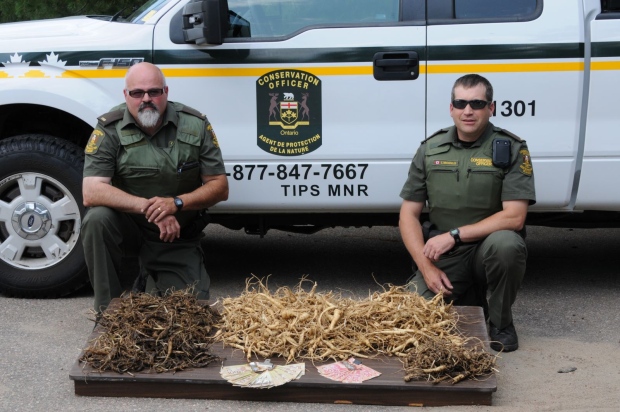 It’s not the kind of plants you would expect either. Kermit and Sandy Schofield from Theodosia, MO could receive a 5 year prison sentence for purchasing ginseng root in Arkansas and transporting it back to Missouri without obtaining the government’s permission, and for doing so outside a 6 month window in which the government allows people to purchase the herb. The couple bought ginseng root in bulk to sell through their home business, Schofield Roots and Herbs, without having a certification to do so, which is in part the result of an international treaty, called the Convention on International Trade in Endangered Species. What most people don’t realize is that much of our laws, like this one, are dictated by international treaties and international bodies not subject to democratic scrutiny. The aforementioned treaty shaped U.S. Fish and Wildlife Service policy for animals like lynx and snow leopard as well as herbs like ginseng. However, unlike the first two examples, American ginseng (Panax quinquefolius) is not listed in the Endangered Species Act. In fact, ginseng is abundant across the midwest and east coast states; the root is sold by botanical stores everywhere. It’s hard to imagine what interest the government would have in protecting this plant other than extorting people to support their bloated bureaucracy. In reality, private landowners have more of a vested interest in the preservation of this plant than any paper pusher in Washington, especially if it’s one of the means by which they make a living.

Posted by Alexander Fayard at 4:39 PM