Hedonism As A Journey 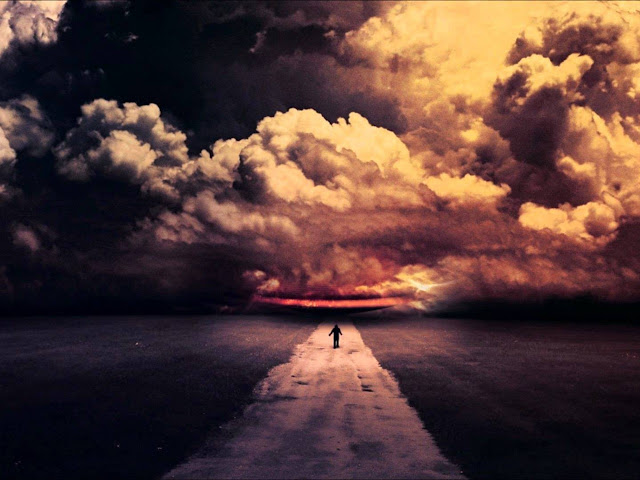 There are two kinds of pleasures that differ in duration, stability, and intensity. They are what I would call euphoria and eudaemonia. The former is short lived, induces erratic behavior, and brings about very intense feelings of happiness; the latter is long lived, is conducive to reasonable behavior, but brings about a less intense feeling than euphoria. Euphoria is the dopamine rush of sex, drug use (particularly hard stimulants), eating rich food, or any other activity that satisfies immediate desires without prolonged effort. Eudaemonia is the pleasure that is brought about through achievement, good habits, and the pursuit of knowledge. It is sometimes called pride, joy, or satisfaction with life, but they all refer to pleasures of the same kind.

However high or low we are at any time, we always eventually return to baseline. This is true even of people going through depressive or manic episodes. If our goal in life is to maximize pleasure and minimize pain, then we should not elevate ourselves above baseline by seeking euphoria, but elevate our baseline itself by seeking eudaemonia. The explanation for this is simple. The pleasures that elevate us above baseline are sensual pleasures caused by external stimulation, and they cannot persist without constant external stimulation. The pleasures that elevate the baseline itself are the more enduring intellectual pleasures and moral sentiments that rely on internal stimulation i.e. conscious thought. For this reason, they persist even when the external stimuli that aroused them is far removed in the past. Of course this is not to say that all sensual pleasures should be avoided and only intellectual pleasures and moral sentiments should be pursued. What is meant here is that the latter should be prioritized over the former as the foundation of a meaningful life.

Posted by Alexander Fayard at 8:36 PM