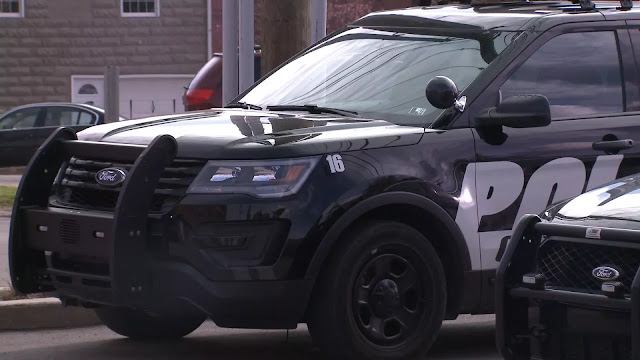 On June 15th of last year, Eugene Wright was arrested by Meadville Police and injected with antipsychotic drugs at the Meadville Medical Center in a case of mistaken identity.
The most infuriating part of this story is that this whole ordeal could have been avoided through a simple ID check. Eugene Wright, a 63 year old man that works at an auto parts store, was just going about his day when he was stopped by Meadville Police. They told him he had been at his orthopedic appointment in the morning and had made threats against himself and others. Unbeknown to Mr. Wright, there was a psychiatric patient with the same name. However, Mr. Wright was at work during the supposed doctor’s appoint incident and he wasn’t the same age as the other Eugene Wright, and he certainly didn’t look the same or live at the same address as the other Eugene Wright. The whole matter could have been cleared up if police had simply checked his ID and called his employer as he asked them too, but being the typical egomanics they could not admit that they were wrong and decided to arrest him anyway.That’s the thing about cops; they can never admit to being wrong and even when they are proven to be wrong they still find some bullshit rationalization for their actions because they rarely pay for their mistakes. Now Mr. Wright is suing the Meadville Police Department, which in reality means the taxpayer will be on the hook for their ‘mistake’.

Posted by Alexander Fayard at 4:35 PM