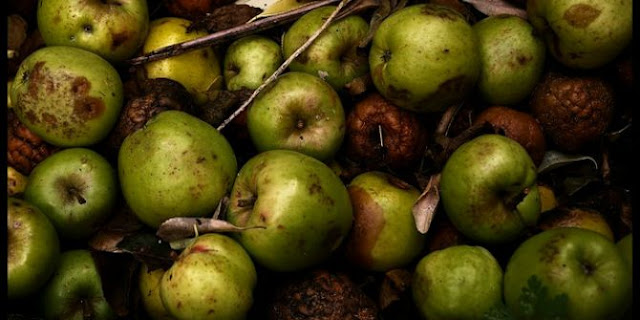 Gondo testified that he stole for years and lied about it, and said he never worried about internal affairs.“It was just part of the culture,” Gondo testified. “I wasn’t getting complaints; I wasn’t putting my hands on people.”

As testimony against two Baltimore police officers, indicted on federal racketeering charges, wrapped up last week, we learned that corruption within the Baltimore County Police Department wasn’t limited to the 8 members of the Gun Trace Task Force. It should go without saying that these 8 officers could not have carried out their decade long crime spree without the complicity or assistance of their supervisors and cohorts. As early as day 2 of the trial it was admitted that Lt. Ian Dombroski, who is the head of internal affairs, credited GTTF officers for 8 hours of overtime that they didn’t have to work if they recovered guns. In another instance, Momodu Gondo, a convicted member of GTTF, testified that retired deputy commissioner Dean Palmere coached two officers on what to say after they fatally shot a man sitting in his vehicle in an alley. The six convicted officers and one bail bondsman, who provided witness testimony in this case, have indicated that at least 12 other officers were complicit in covering up their crimes or alerting them to a federal investigation. Some of these officers, like former homicide detective Sean Suiter, are dead; some, like Michael Sylvester, have since left the force, and others are still around. Convicted bail bondsman Donald Stepp testified that Sgt. Thomas Wilson III provided him security when he met with a New York drug supplier at a strip club. In 2013, Wilson was charged with perjury for lying on a search warrant affidavit, although he was later acquitted. Another shocking instance of complicity is that of Sgt. Ryan Guinn, who took part in a 2010 incident where GTTF allegedly planted drugs on a man who later fled and died during a police pursuit. Sgt. Ryan Guinn is one of three former members of GTTF who has not been charged. There were still other officers who were not members of GTTF but took part in stealing cash from suspects. Officers Michael Woodlon, Jason Giordano, Sean Suiter, Tariq Edwards, and Kenneth Ivery alleged took stolen cash. Other officers named as accomplices to the crime spree include officials that had tipped off GTTF members to an ongoing federal investigation. This includes officer Sherrod Biggers and an unnamed prosecutor.

Assistant U.S. Attorney Leo Wise said in federal court in March, just after the GTTF officers were indicted, that a Baltimore assistant state's attorney had tipped the officers off to the federal investigation before it was concluded.Jenkins’ plea agreement last month reiterated the claim, saying the attorney had tipped Jenkins off. The attorney has not been identified by federal prosecutors.

Hopefully, as more evidence comes to light we will go deeper down the rabbit hole of police criminality. So far, we have barley scratched the surface.

Posted by Alexander Fayard at 3:30 PM