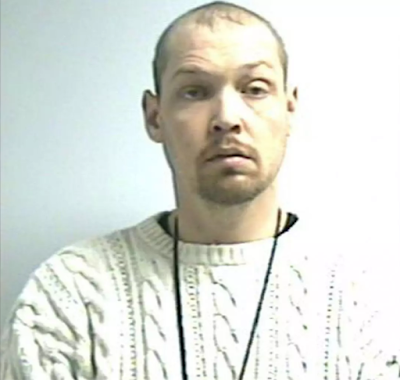 This is the most absurd thing I’ve ever heard. It gives a new meaning to the phrase justice is blind.

Court documents state that Petty told the young victim that he wanted to show her a new type of device he brought to the camp when he suddenly pulled her into his cabin.
Petty then "closed the door to his bedroom, tied [the victim's] hands behind her back, pulled down her jeans, pushed her face down on his bed, and violently raped and sodomized her," records show.

Petty pled guilty to charges of forcible sodomy, 1st degree rape, and rape by instrumentation last month; all three resulted in felony convictions. His punishment? Only 15 years of probation, 2 of which he is required to wear an ankle monitor. Apparently, his attorney was able to find some loophole that allows him to avoid prison because he is “legally blind.”

Murray County Assistant District Attorney David Pyle, who negotiated the guilty plea, said that Petty's blindness was a major factor in his decision not to insist on prison time.
"The big thing is Mr. Petty is legally blind and the parents (of the victim) live out of state and this little girl lives out of state and didn't want to make all the travels back and forth," Pyle said. "The plea was negotiated with their permission."

According to Fox News this man has since resigned as DA.

Although I’m not a fan of putting people behind bars I make exceptions for heinous crimes like this. Obviously, Mr. Petty can see well enough to cook and rape a little girl so I fail to see how his so called ‘medical condition’ would make it impossible for him to go to prison. If his blindness is as bad as the moral ineptitude of the prosecutor then maybe they should put him in solitary confinement. You don’t need your sight to rot in solitary confinement.

Posted by Alexander Fayard at 3:13 PM