Motivational Quote of The Day 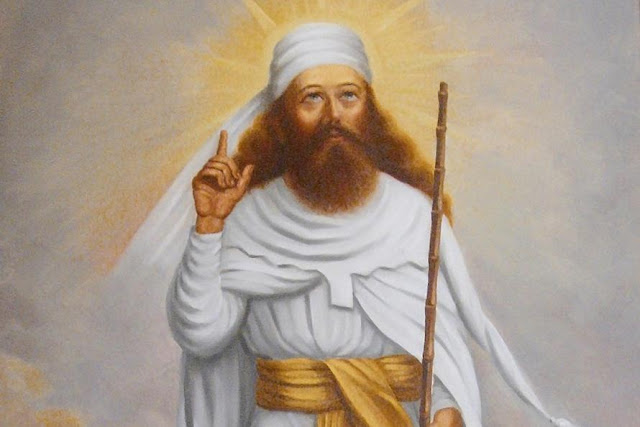 ‘Man is a growth by law, and not a creation by artifice, and cause and effect is as absolute and undeviating in the hidden realm of thought as in the world of visible and material things. A noble and Godlike character is not a thing of favor or chance, but is the natural result of continued effort in right thinking, the effect of long-cherished association with Godlike thoughts. An ignoble and bestial character, by the same process, is the result of the continued harboring of groveling thoughts.’

-James Allen, As A Man Thinketh

There is a mantra in the ancient Farsi religion of Mazdayasna: good thoughts, goods words, good deeds. Here this ancient wisdom is elaborated. Your thoughts inevitably are reflected in your words and actions. A person’s character is molded through habitual words and actions. At the back of character is thought. Positive thoughts, such as those of ambition, unwavering focus, a sense of obligation, and sheer will, mold a noble character. Negative thoughts, such as those of self-doubt, self-abasement, and self-pity, mold an ignoble character. You eventually become what you constantly think about.

Posted by Alexander Fayard at 4:57 PM