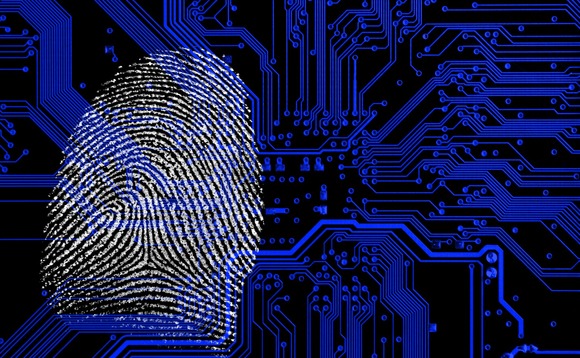 NYPD has a secret gang database

The liberties of a people never were, nor ever will be, secure, when the transactions of their rulers may be concealed from them. The most iniquitous plots may be carried on against their liberty and happiness.

And it’s not much different from the FBI terrorist watch list or the DHS no-fly list; there is no transparency, no accountability, and no due process. Like the aforementioned databases, NYPD’s gang database includes people with a criminal record and known gang affiliations as well as those without a record based on specious reasons such as wearing certain clothes, living in a certain area, and having a Facebook friend who is affiliated with a gang. It is in effect another dragnet policing tactic that fundamentally violates our constitutional rights, specifically those rights contained within the 5th and 6th amendment. This policing tactic disregards our right to not be deprived of life, liberty, or property without due process as well as our right to know the accusations made against us and the right to confront our accusers.

Posted by Alexander Fayard at 10:45 AM