California May Compensate Victims of Their Eugenics Programme 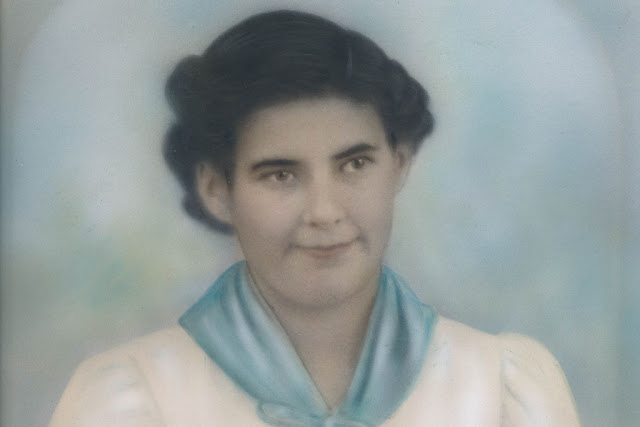 From 1909 to 1979, the state of California forcible sterilized 20,000 residents deemed genetically inferior by the state.The victims of this state programme include Rose Zaballos, who was forcibly sterilized at the direction of her older brother in 1939 and died as a result of the operation.California was not alone in their efforts to weed out undesirables and breed a master race. Across the country, 32 states, including my own, adopted similar measures to sterilize people with mental illnesses, physical disabilities, racial minorities, and people deemed to exhibit abnormal behavior by the government. 60,000 people were forcibly sterilized from the early 20th century to the late to mid 70’s. California abolished it’s programme in 1979, publicly apologized for it in 2003, and is now considering paying out reparations for it’s victims under Senate Bill 1190. There are currently estimated to be 800 living victims of the eugenics programme. The passage of this bill would make California the third state to provide reparations for the victims of the eugenics movement, following in the footsteps of North Carolina and Virginia.

Posted by Alexander Fayard at 11:01 PM