Who's Watching The Watchers? 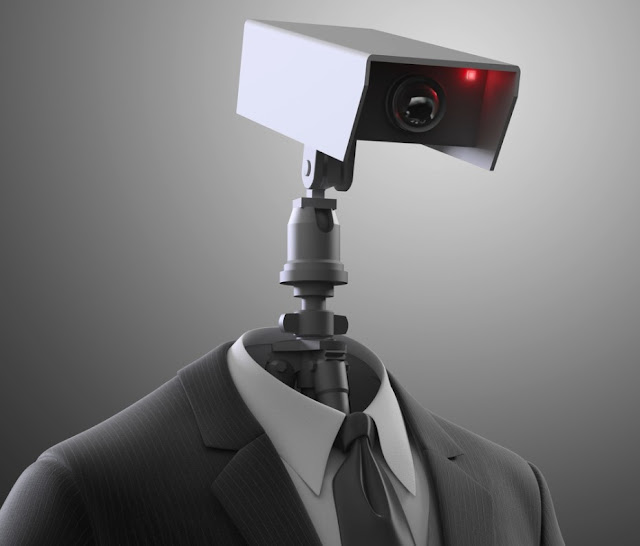 A new study, conducted out of the University of Denver, reveals that despite open records laws on the book and a state supreme court mandate for records custodians to release public records related to police misconduct, Colorado police remain extremely opaque in their internal affairs investigations. The police investigate themselves and find themselves innocent of wrongdoing. We all know that from experience; that’s why it’s cliche, but now we can put some hard data to it.

The researchers in this case used the Colorado Criminal Justice Records Act to request the internal affairs logs of the forty-three largest law enforcement agencies within the state from the years 2015 and 2016. The jurisdiction of these forty-three agencies cover eighty percent of Colorado’s population; thus, they are critical to any measure of government transparency (Dupey, Kwoka, and Mcmichael, 2018). Of the forty-three agencies that received CCJA requests for any lists, logs, summaries, or synopses of internal affairs investigations, twenty-four either did not respond or rejected the request outright without explanation (Dupey et al., 2018). Law enforcement agencies were given thirty days respond to the request and multiple attempts were made to contact their records custodians (Dupey et al., 2018). Out of the remaining respondents, the law school researchers requested specific internal affairs files, categorizing them by the type of incident, the outcome of the investigation, the party making the claim against law enforcement and media coverage of the incident which would indicate public interest (Dupey et al., 2018). They requested the internal affairs files of investigations into both alleged policy violations and criminal complaints and noted whether the allegations were considered unfounded or sustained, hypothesizing that police agencies would be more willing to release the files of internal affairs investigations that concluded that the complaints were unfounded.

Most law enforcement agencies denied access to internal affairs files in violation of the Colorado supreme court decision in Harris v. Denver Post Corp, which requires records custodians to determine the release of files on a case by case basis, using what is referred to as a balancing test that weighs five factors to determine release or withholding of files. Records custodians must consider the privacy of the individuals who would be affected by the release of certain files, the agency’s interest in retaining confidential information, the agency’s interest in not compromising ongoing investigations, and the public purpose of releasing the files.

In making this statutory determination, the custodian takes into account and balances the pertinent factors, which include the privacy interests of individuals who may be impacted by a decision to allow inspection; the agency's interest in keeping confidential information confidential; the agency's interest in pursuing ongoing investigations without compromising them; the public purpose to be served in allowing inspection; and any other pertinent consideration relevant to the circumstances of the particular request.

As the study relates, the seven agencies that outright denied their requests used similar vague statements and without citing the specific source for their statements (Dupey et al., 2018). Researchers recommend an amendment to the current Colorado Criminal Justice Records Act that requires law enforcement records custodians to publicly release complete internal affairs investigation files upon request with some redactions. Like all well meaning police reformists, they seem to be operating under the false presumption that the police are here to ‘protect and serve’ them.

Posted by Alexander Fayard at 8:35 PM