The Myth of Original Appropriation 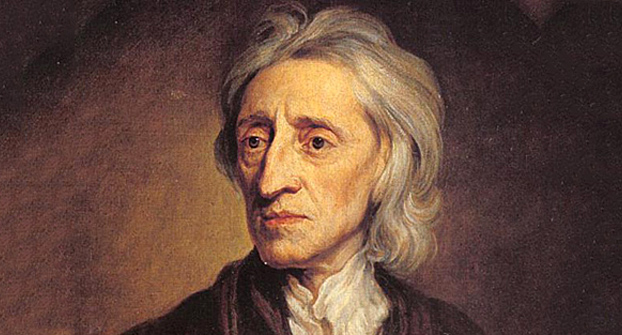 The actual origin of property in land, which here is not restricted in meaning to the earth’s surface, but includes all natural resources, is not the benign mixture of labor with raw material, but in conquest and bloodshed. Landed property, as distinguishable from property in capital and consumer goods that are man made, is a creature of the state not self-reliant homesteading. This is very obvious if we examine the historical record instead of quote mining John Locke’s treatise. Much of the territory that makes up the U.S. was purchased by the federal government from other national governments. The territory of thirteen states was purchased from France in the Louisiana purchase, Florida was purchased from Spain, and Alaska was purchased from the Czar of Russia. Territory that was not purchased from other national governments was either purchased from the tribal nations inhabiting them or taken as the loot of war (e.g. treaty of guadalupe hidalgo). And of course, the original thirteen states were established by the British crown as colonies for the purpose of building the wealth of the British empire according to mercantilist theories. Furthermore, land ownership in America is based on the doctrine of discovery not homesteading. The closest thing to homesteading was when some early settlers purchased land directly from Indian tribes. However, their land rights were later deemed void by the ruling in Johnson v. M’Intosh which made it illegal for tribes to sell their land to private citizens and gave the federal government the exclusive right to negotiate land transfers with the tribes. This encoded the doctrine of discovery, the old colonial era belief that only European Christians have a right to own land in the new world while non-christian natives just have a right to occupancy, into U.S. law. Under the doctrine of discovery, or the principle of discovery as Justice Marshall called it, the U.S. inherited ownership of North America from Britain after the revolutionary war and the various European nations it purchased territory from (i.e. Spain, France, Russia). The European nations whom the U.S. inherited the land from acquired the land by “discovery” i.e. by having their christian explorers set foot there and claim it for them. In many cases this was as simple as planting the flag of their monarch on the newly "discovered" land, which I guess could be construed as mixing one’s labor with the land. Historical revisionism aside, the homesteading principle may prove useful in the future when people discover newly formed islands around the pacific rim or when we colonize mars, but for now it is a tired relic of liberal mythology.

Posted by Alexander Fayard at 8:37 PM