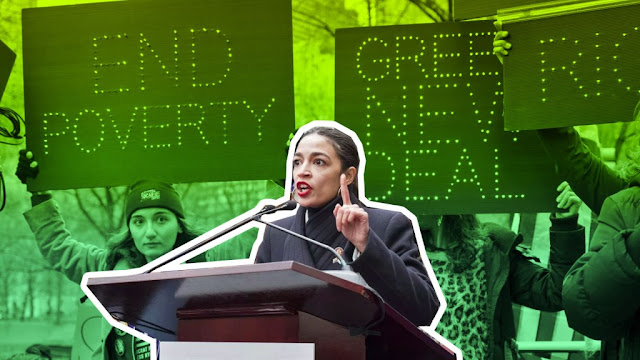 Implications for the Environment

The environmental implications of burdensome zoning ordinances should be obvious to everyone; it doesn't take a brainiac to figure this out. Rising housing costs push residents out of metropolitan areas resulting in longer commute times to work. In aggregate, longer commute times increases traffic resulting in more CO2 emissions. The Obama admin noted this very same conclusion in their white paper 'Housing Development Toolkit.'

The long commutes that result from workers seeking out affordable housing far from job centers place a drain on their families, their physical and mental well-being, and negatively impact the environment through increased gas emissions.

Any liberal effort (or democratic socialist as they are akin to calling themselves nowadays) to reduce greenhouse gas emissions and save the planet will be in vain if they don't address the affordable housing crisis in their own communities and it's manufactured cause of overly restrictive zoning ordinances. Electric cars aren't going to do us any good if people still have to drive 2 hours to work. Public transit isn't going to do us any good if people can't afford to live where it's available. The primary focus of any climate change agenda should be land reform.

Posted by Alexander Fayard at 5:24 PM