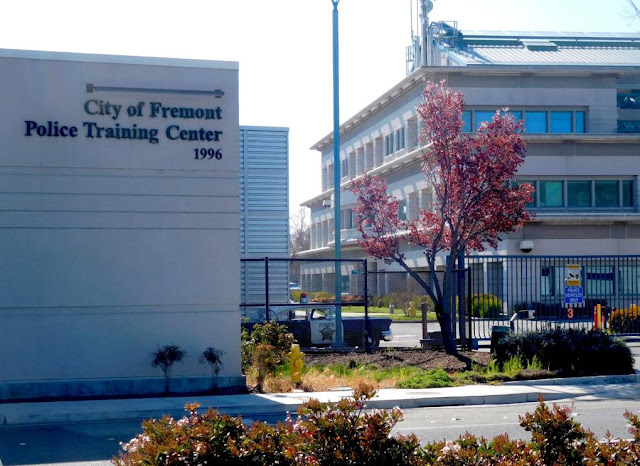 
The liberties of a people never were, nor ever will be, secure, when the transactions of their rulers may be concealed from them. The most iniquitous plots may be carried on against their liberty and happiness.
- Patrick Henry

Between June and December of 2018, the Fremont Police Department quietly destroyed four decades of internal affairs files, citizen complaints, and disciplinary files while the state legislature contemplated passing a bill to require public disclosure of these previously confidential records. The police department destroyed records dated between 1971 and 2016. They also reduced the amount of time they retain internal affairs records on officer involved shootings from 25 years to 10 years. The California legislature passed the transparency law, SB 1421, in August 2018, requiring police departments across the state to publicly disclose misconduct records, especially those concerning use of force resulting in bodily injury, sexual assault, and dishonesty. The city council of Fremont also loosed record retention rules by allowing their police department to destroy files for internal affairs investigations after only two years, if Fremont Police started the investigation on themselves, reducing the amount of time the city retains records about police pursuits and accidents from five to three years and eliminating the requirement to indefinitely retain records about discrimination and sexual harassment. Too be even more opaque, the city of Fremont destroyed eleven boxes of training review board files containing information about officer involved shootings and other use of force incidents that occurred between 2003 and 2015. Other cities, such as Inglewood and Long Beach, have pursued similar polices of destroying police misconduct records and loosening record retention rules in the wake of SB 1421.

So what are they trying to hide? As civilians, we're always told, in support of dragnet surveillance, that if we're not doing anything wrong we shouldn't have anything to hide. Of course, government officials, especially those of the executive branch, are never held to the same standard. Here we have a law that brought us a step closer towards law enforcement accountability and it was vehemently contested by Police Unions across California who lobbied against its passage and tried to sue the state to stop the law from being enforced. Fortunately, the city of Fremont does at least one thing right by requiring a certificate of destruction for every city record destroyed allowing the public a glimpse into what they tried to conceal. Some of the most recent files destroyed contained information about officers investigated for dereliction of duty, officers arrested by other law enforcement agencies for misusing their equipment, and officers disciplined for misconducted, including some who had been terminated multiple times (i.e. multiple rehiring and firings). Some of the files destroyed were more innocuous. One file from 1986 contained information about an officer surreptitiously recording other employees.

Even with a statute requiring the disclosure of officers' personnel records and internal affairs investigation files, there is still no guarantee that police departments will be transparent about misconduct and abuse of power. As I noted in Who's Watching the Watchers, Police agencies can always find a work around by either ignoring requests, outright denying requests without explanation, heavily redacting the records they release or by putting the records behind a pay wall, demanding, in some instances, thousands of dollars in fees to release the files.

Unfortunately, transparency will never be achieved as long as police are allowed to investigate themselves through internal affairs. Oversight of police conduct must come from the outside, ideally from an independent elected body with the power to conduct their own investigations and subpoena the police department; most established civilian review boards, such as the one in Chicago, fail to live up to this standard.

Posted by Alexander Fayard at 2:11 PM