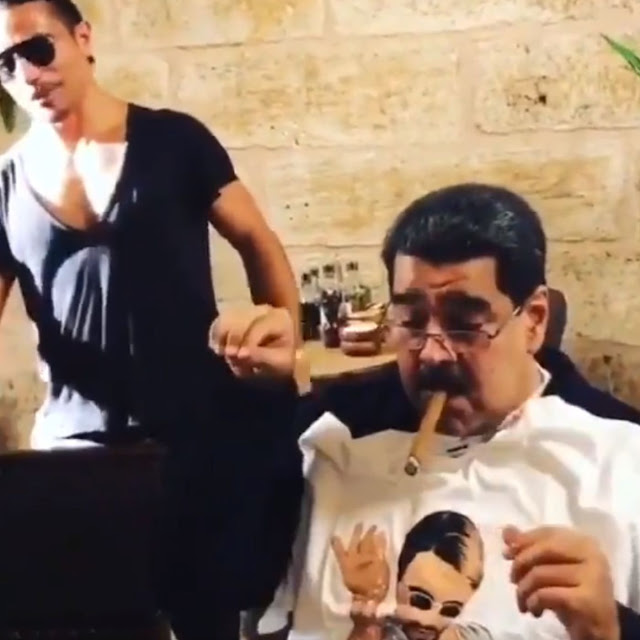 There's nothing inherently wrong with socialism. Socialism is the norm of the family; "from each according to his ability, to each according to his needs" is how we should operate households. This works in households because relationships between family members or genetic relatives is based on kin selection theory or inclusive fitness; aiding the survival and reproduction of family members or genetic relatives ensures our own genetics make it into the next generation (i.e. I am my brother’s/sister’s keeper and worry about their well being because they are genetically similar to me). Where socialism goes awry is when it tries to apply the norm of households or families to the whole society. The norm of families reflects the social dynamics of families; kin selection cannot be scaled up to society as a whole. The ethics of society or the relationships between strangers is based on a different principle. Here interactions are based on the norm of reciprocity; making exchanges for mutual benefit or harm. Of course, neither of these norms were created through conscious reasoning on our own part. We did not design kin selection or the reciprocity norm; we merely discovered them. In fact, they exist in other animals that we also know didn’t reason their way to them. They are what would be best described as an emergent order; a product of our action but not of our design.

Capitalism succeeds on the larger societal scale because it can functions on the norm of reciprocity. Of course, capitalism can also be altruistic and provide benefits without expecting a return from the recipient, as is the case with many non-profit and charitable organizations, but it is not fundamentally restricted to this modus operandi. Socialism, which fails to distinguish between these two norms, does not eliminate the profit motive attributed to capitalism, but leads from a society in which everyone attempts to profit through economic means (via mutual exchange in open markets) to one in which everyone attempts to profit through political means (i.e. state power); the latter is much more conducive to corruption and the concentration of wealth and power than the former. This may explain why socialist leaders never seem to come from the proletariat and always maintain a much higher standard of living than the people who they are suppose to uplift. Hugo Chavez liked to chastise the rich while living in the lap of luxury himself. His daughter Maria Chavez is now a multi-billionaire and the richest person in Venezuela. Maduro feasts on fine steak dinners in Turkey while his people starve and, while not a multi-billionaire like his predecessor’s daughter, is still much wealthier and enjoys a higher standard of living than the average Venezuelan. The late Fidel Castro had an estimated net worth of $900 million at the time of his death and his brother Raul has a much lower but comfortable $100 million. The richest men in China, which includes 146 billionaires, are members of the communist party. These are just a handful of examples of how socialism is used to fleece the very people which, in theory, it is intended to help not because ‘the wrong people were in charge’ or ‘it hasn’t really been tried before’, as the apologists like to say, but because it fundamentally contradicts this distinction in norms which cannot simply be reasoned away.

Posted by Alexander Fayard at 1:15 AM