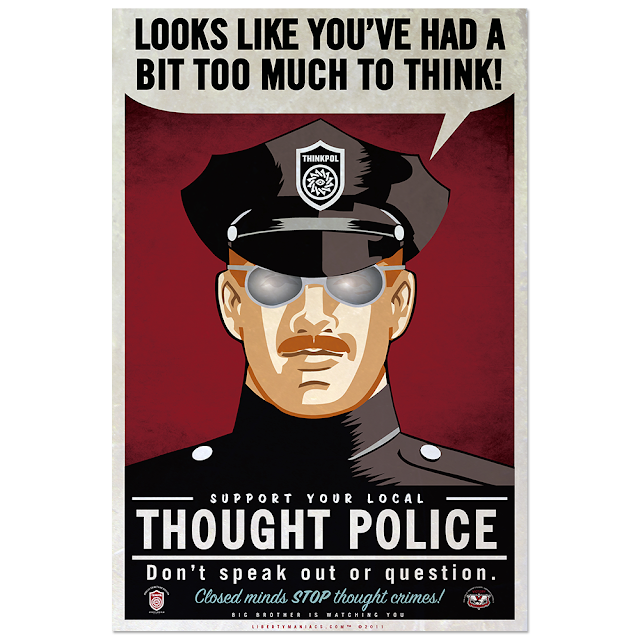 
In Texas a man was arrested ,under color of law, and faces prosecution simply for expressing disdain for public officials. Scott Ogle could face up to one year in jail and a $4,000 fine for sending “annoying” emails to the Hays County Sheriff’s Office. In 2016, Ogle sent a series of angry emails to the Hays County Sheriff’s Office demanding to know why they had failed to respond to his requests for help. In his emails, Ogle called the Sheriff’s Deputies arrogant, condescending and belligerent, told them that they were pissing on the constitution, called one deputy a ‘little bitch’ and another a ‘little state weasle’. Mr. Ogle never threatened violence or imitaditation in his correspondence with the Sheriff’s office, but apparently making derogatory remarks about police is enough to be charged with a crime. Apparently, the state of Texas has their own hate speech law, under section 42.07(a)(7) of the Texas Penal Code, that makes it a crime to send “repeated electronic messages in a manner reasonably likely to harass, annoy, alarm, abuse, torment, embarrass, or offend another”: a law so broad that it could be used to criminalize any expression of disdain for public officials, something the first amendment was intentionally created to protect. Any proscribed restrictions or regulations of the content of speech must be clearly defined and narrowly limited in scope: not vague and subjective like the Texas statute in question. Anyone could find even the slightest criticism to be “annoying”, “offensive”, “alarming”, or “harassing” and thus any electronic communication of criticism could be deemed a criminal offense. States do not have the authority to add new categories of speech outside the scope of the first amendment apart from the historic and traditional categories of unprotected speech (i.e. true threats of harm, defamation, incitement of violence or any speech integral to criminal conduct).

Posted by Alexander Fayard at 5:29 PM