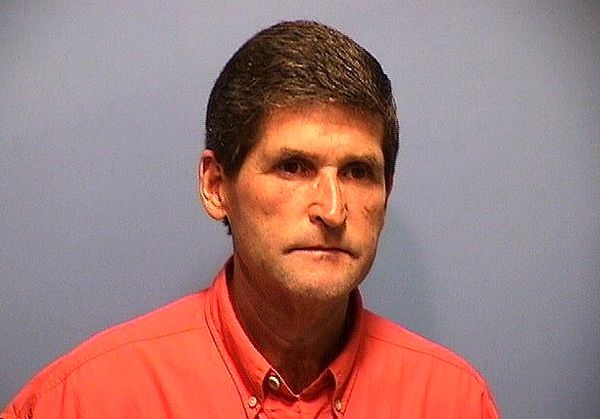 Originally posted on The Free Thought Project on June 12th, 2019


Yesterday, Jack Strain, a former sheriff who presided over my parish for twenty years, was arrested on charges of aggravated rape and incest and booked in a St. Tammany Parish Jail. For those fortunate enough to be unfamiliar with Louisiana politics, Strain has been under a federal investigation, since November of last year, for using a federal work release program to provide kickbacks to a couple of his close former deputies, both of whom are now in prison for that criminal scheme. This new development is completely unexpected. Like most people, I was expecting Strain to be indicted for orchestrating the work release bribery, but allegations of rape and sexual assault came out of left field. Strain has been indicted for raping four individuals. Two victims were under the age of twelve and the incidents occurred before he became Sheriff and two victims were teenagers and the incidents occurred during his tenure as Abita Springs Police Chief and as St. Tammany Parish sheriff.

Posted by Alexander Fayard at 5:05 PM