The Link Between Homelessness and Labor Force Participation 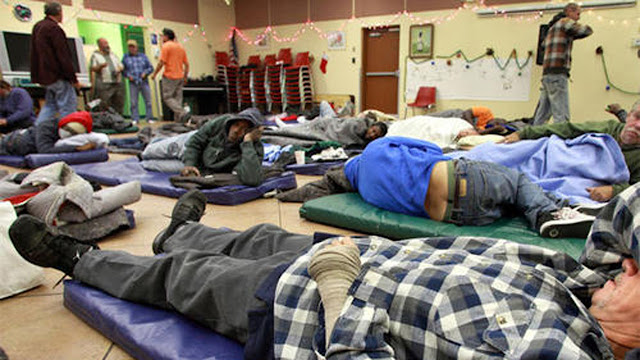 Homelessness as a systemic problem

Employment does not guarantee access to affordable housing, and unemployment is not always voluntary. People often involuntary lose employment due to recessions or organizational downsizing and fall behind on rent or mortgage payments. Homelessness, especially family homelessness, peaks during recessions.

Temporary employment reinforces homelessness by consuming most of an individual’s time with finding work and meeting daily needs (such as transportation and nutrition) and leaving very little time and resources for future career planning (Shier et al., 2012). Temporary employment also prevents workers from building professional networks with their colleagues and employer and provides no recourse against employers who do not consistently pay for agreed upon hours (Shier et al., 2012).

Posted by Alexander Fayard at 3:53 PM