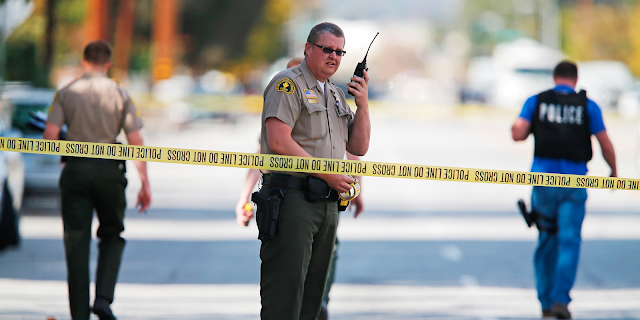 Using this assessment, we can see that the availability and ease of acquiring firearms is not the sole risk factor for mass shootings, and thus should not be the be all end all of the discussion. In order to properly address the mass shooting epidemic we really need to address widening disparities in social class, economic deprivation, and the policies that create it. Much of income inequality stems from the government's fiscal and land use policies: regressive taxes at state and local level (e.g. sales taxes, property taxes and court fines) and rents outpacing wages, making the poor poorer, due to artificial and natural scarcity in housing stock and a lack of diversity of housing options (due to exclusionary zoning). Combine these state and local policies with low interest rates, which being inverse to stock and bond prices make the rich richer, and you have a recipe for growing income inequality. Of course, remedying the causes of growing income inequality would not completely prevent mass shootings, but it would eliminate environments that foster these incidents.

Posted by Alexander Fayard at 8:38 AM