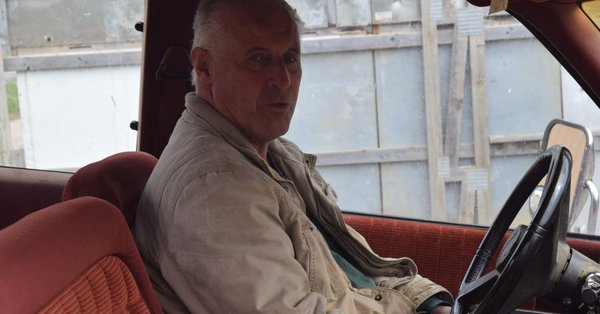 
James Brantley, owner of Grainger County slaughterhouse near Knoxville, Tennessee, was charged with tax evasion, wire fraud, and hiring illegal aliens to work in his meat packing plant, after an ICE raid on April 4, 2018 led to the arrest of 86 workers (97 in total) who had entered the country unlawfully and were employed in the plant without authorization. Brantley was given a lenient sentence of only 18 months in prison and 3 years of probation. The motive for employing illegal aliens was obvious: cheap labor. The plant owner was able to save millions in overhead costs, for the past three decades (since at least 1988) by skirt labor regulations and paying starvation wages under the table to illegal aliens. In fact, Brantely saved $1.3 million alone just by avoiding payroll taxes. This case isn’t an isolated incident either. In 2018 alone, the Homeland Security Investigations department of ICE, which is in charge of work site enforcement of immigration laws, arrested 800 employers and 1500 illegal aliens, a 640% increase from the previous year.

Document fraud, social security fraud and other forms of identity theft are not the only damage caused by illegal immigration. Undermining American workers by paying illegal aliens below minimum wage, under the table, is yet another and perhaps even greater problem. Illegal aliens are less than 5% of the workforce, but constitute 24% of agricultural workers, 24% of maids or house cleaning workers and 15% of construction workers and contractors. No American can comfortably live off of six dollars an hour, as the workers in this slaughterhouse were paid; there is no county in this country in which that would afford a minimal standard of living unless they were accustomed to living like peasants in crowded and sub-par housing barely suitable for human habitation like most Central American migrant workers. The survival of low skilled and blue collar labor cannot be protected without cracking down on employers who knowingly or unknowingly hire illegal aliens Making participation in E-Verify mandatory and giving longer prison sentences and steeper fines to employers who knowingly hire illegal aliens would remove much of the incentive for illegal immigration itself.

Posted by Alexander Fayard at 8:50 PM